There are several swimming pool myths floating around that just don’t have much truth to them if any. However, many of which are commonly believed to be true without question. We're here to bring out the truth in 8 common myths about swimming pools. It's safe to say that you'll have some fun facts to share with your peers at the next pool party!

Chlorine Will Turn your Eyes Red 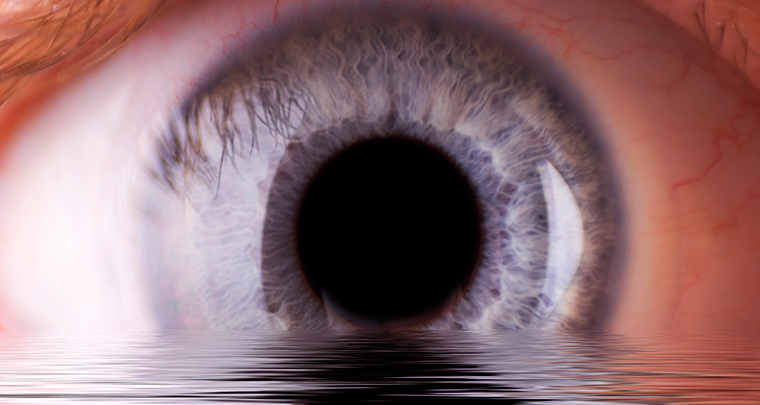 I’m sure many of you have noticed your eyes turning red after going for a swim. It turns out that it's not the chlorine itself that makes your eyes turn red, but what it’s mixed with. When free chlorine combines with ammonia compounds, chloramines are formed. The most common culprits that produce the ammonia compounds happen to be sweat, urine, feces, and saliva. So essentially, your irritated eyes are because of the human bodily fluids that are floating around in the pool with you.

The Strong Chlorine Odor Means the Pool is Clean

This myth couldn’t be any further from the truth. The stronger the chlorine odor is the dirtier the pool. The same chloramines that make your eyes red are the same ones that give off the strong chlorine odor. So yes, the strong stench is because of all the urine, sweat, body oils, and feces that are floating around in the pool. For future reference, a healthy and clean pool will not have a strong chemical smell at all. The next time you go swimming and smell a strong chlorine odor, you'll now at least know what you're swimming amongst. After going over what makes the previous two myths false, this one should be pretty self-explanatory. Chlorine is not capable of cleaning urine, sweat, or feces, but it will stop what it's doing and try to anyway. They will combine to create chloramines, which are far less efficient at keeping your pool clean. Ultimately, allowing other contaminants to flourish. Essentially, by peeing in your pool you are increasing the chances of you or the people around you catching a waterborne disease. Also, not to mention the fact that it's just flat out disgusting.

Chlorine will Turn your Hair Green

Unfortunately, it is possible for your hair to turn a shade of green from being in a swimming pool. However, chlorine is not the culprit and in-fact has nothing to do with it. Copper sulfate is what causes your hair to turn green, which is often added to pools as a way to combat algae growth. Additionally, it could also be from metal plumbing, ladders, or stairs. The shade of green is most common and noticeable with people who have bleached their hair blonde, but any color of hair could potentially be a victim. 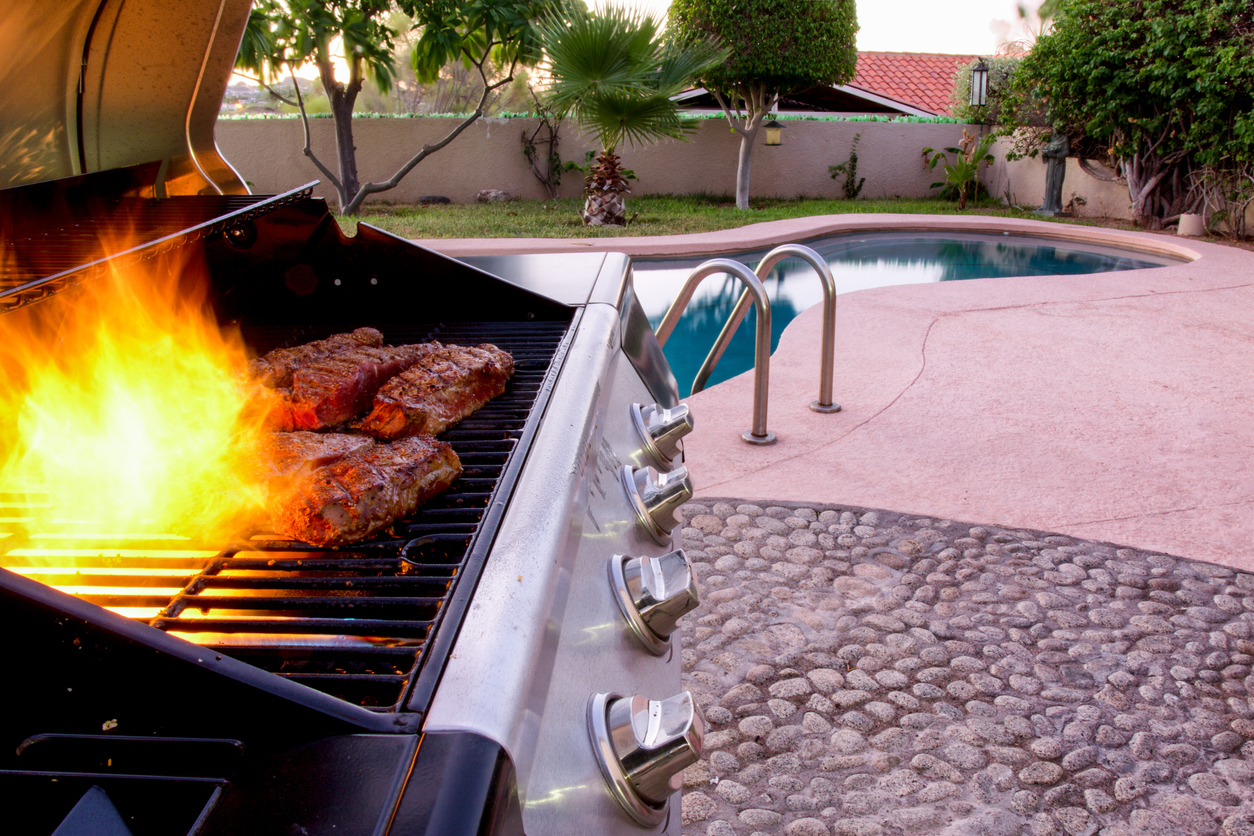 Contrary to popular belief, there is no scientific evidence that proves you’re at a higher risk of getting a cramp and drowning if you swim on a full stomach. The causes of cramps aren’t specifically known, so it's still possible that eating before you swim can increase the likelihood of getting one. It's just not all that likely. However, professional swimmers don’t let this myth stop them. They don’t race on a full stomach, but they’ll make sure that their body has enough fuel to perform at its best. Endurance swimmers, on the other hand, will eat during the race to help keep their energy up.

You’ll Easily be able to Tell When Someone is Drowning

In a few rare cases, this may be true, but this is yet another example of how Hollywood has deceived us. Drowning accidents happen very quickly and quietly, giving you very little time to react. That's if you’re lucky enough to notice. Despite what you may think, you will most likely not have the ability to call out for help while you are drowning. All your energy will be going towards breathing and staying alive. You'll be fortunate if you have the ability to even wave your arms. Just the thought of drowning can be horrifying, you can be drowning in a crowded pool and no one could even notice. 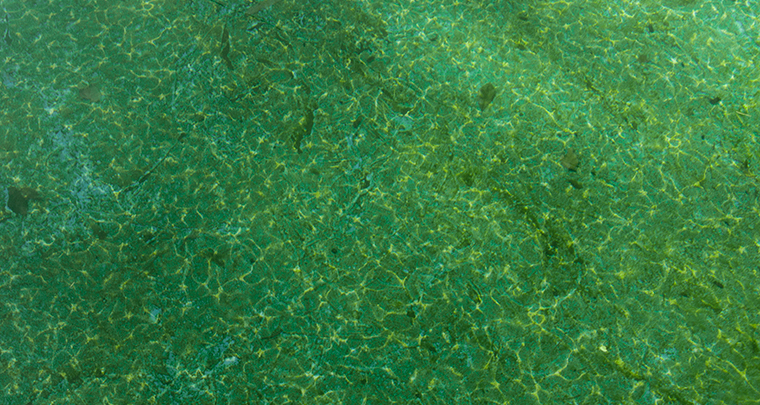 Clean water is clear, but clear water is not always clean. Any time ammonia or nitrogen compounds (sweat, urine, feces, saliva, acid rain, and many lawn products) are present in a pool they will combine to form chloramines. Chloramines are far less effective at keeping your pool clean, which will allow microorganisms to still be present in your pool. Ultimately putting you at risk of catching a waterborne disease all while your pool "appears" to be clean.

There’s Dye that will Show up if you Pee

Perhaps the most common and talked about pool myth of all time is that there is a chemical out there that will react with urine to change colors. Fortunately for most of you, this myth is not true. Saving you from being utterly embarrassed. There is currently no chemical agent or alarm system that can detect urine in the water, which could end up changing down the road. However, after reading a few of the myths above, you should have more than enough reasons to not urinate in the pool.